THE RIGHT WAY TO ASK QUESTIONS IN AN INTERVIEW 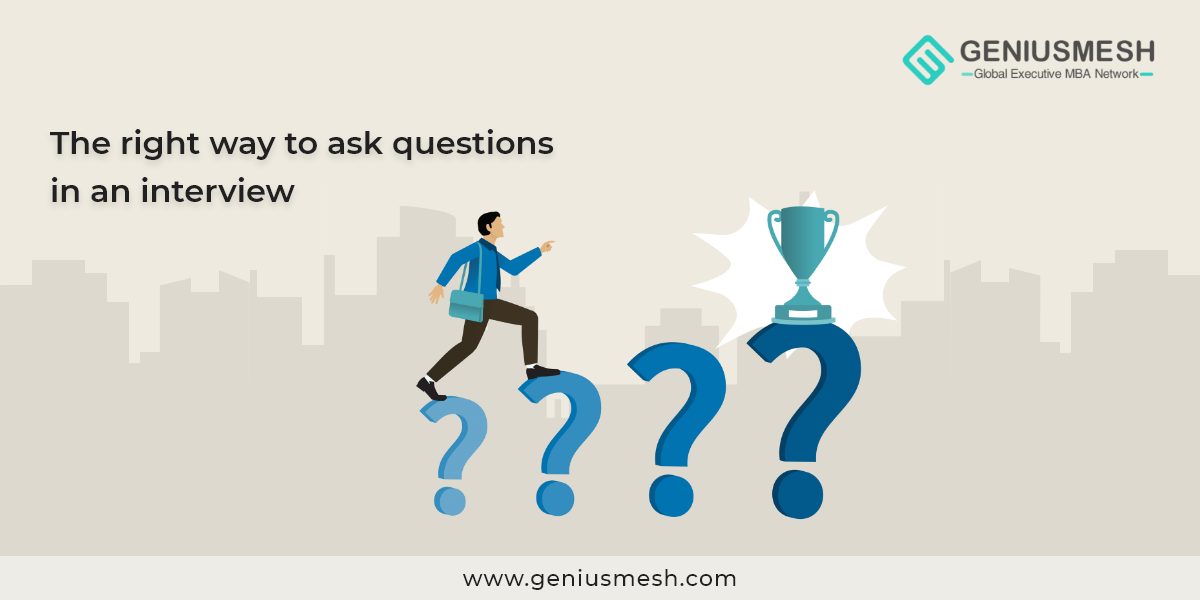 Many people approach an interview as if it were a test in which the candidate patiently waits to respond to the questions asked by the interviewer. Although some of the question / answer dialogue is required, essentially the candidate is playing on the interviewer’s home court and playing by their rules. It is easy to change the game. There is an old saying, “The more they talk, the smarter that they will think you are.” With the standard q/a format, the interviewer may ask a one sentence question, and the candidate may respond with a one paragraph or one-page response. This normal interaction is the exact opposite of the old saying.

The key is always to be direct and responsive to the question but end with asking a question of the interviewer. Questions that allow the interviewer to respond (brag) about their role or the company always work. Listen to their responses and show that you understand and are interested with your body language and follow-up comments. Always try to equalize the broadcast time for each of you. Invariably, the interviewer will think how engaged you were during the session.

Asking about competition is usually quite effective. Companies like to discuss it whether they are the market leader or striving for that position. Never ask “Who is your competition?” It shows a lack of preparation. Instead, something like “It seems that Ajax Company is a major competitor, is that correct?” is a sure way of starting an engaging response. Listen to what is being said first and then ask a follow-up question. The time will fly by, and the interviewer will probably conclude that you are the best candidate for the job! Other questions that draw out the opinion of the interviewer such as, “What is the company’s greatest challenge?” or “Where do you think the company will be in five years?” will result in thoughtful responses.

Asking about what challenges the interviewer thinks you will face can provide a tremendous opportunity for you to respond about yourself and how you have addressed similar situations in your past.

Go out of your way to make the interview experience an interactive one. Probe in order to go well beyond the standard list of questions that most interviewers have developed in the past. Make the dialogue memorable for them while you gain valuable insight to help you make your decision. 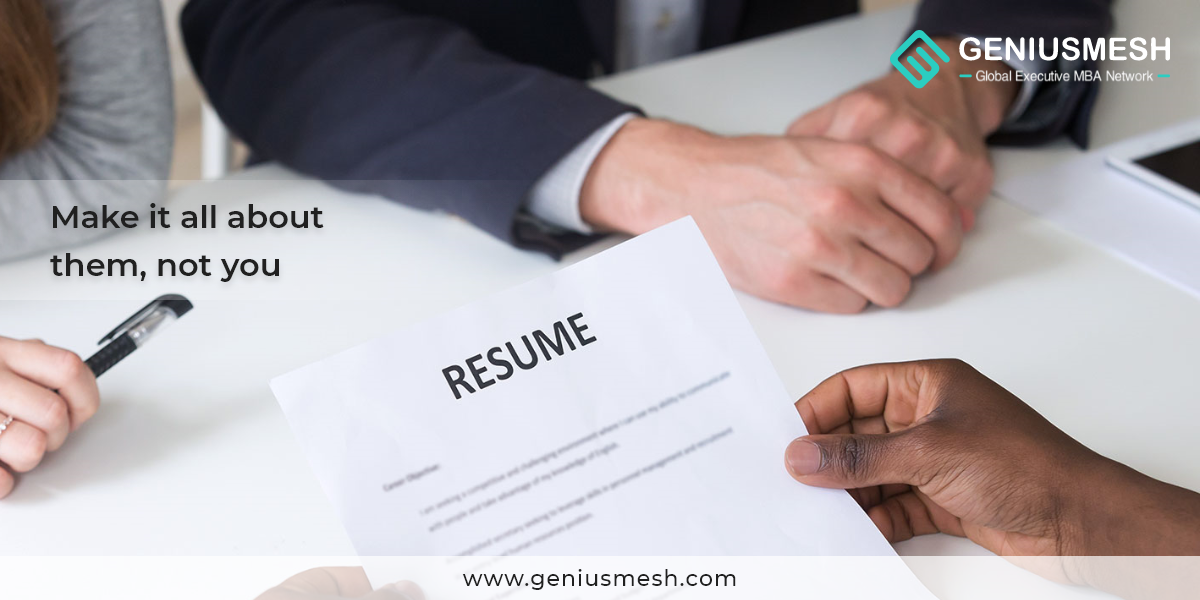 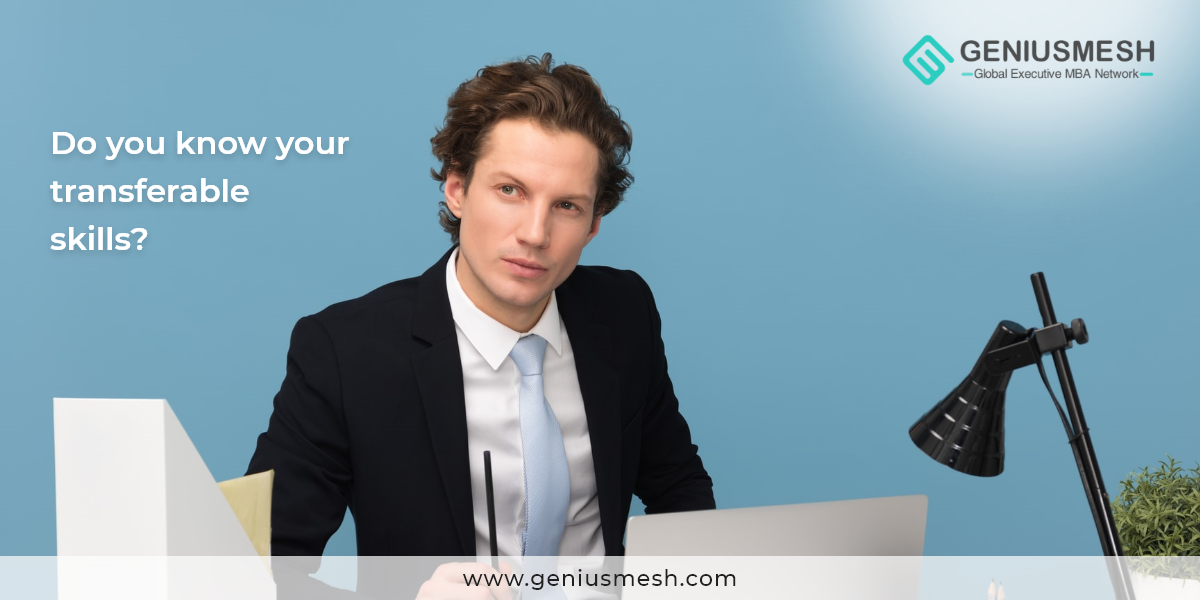 Do You Know Your Transferable Skill...

Daniel, a 2013 EMBA graduate, had been searching for a new role for over 8 months after he lost his job in a reorganization. Daniel had previously worked as ... 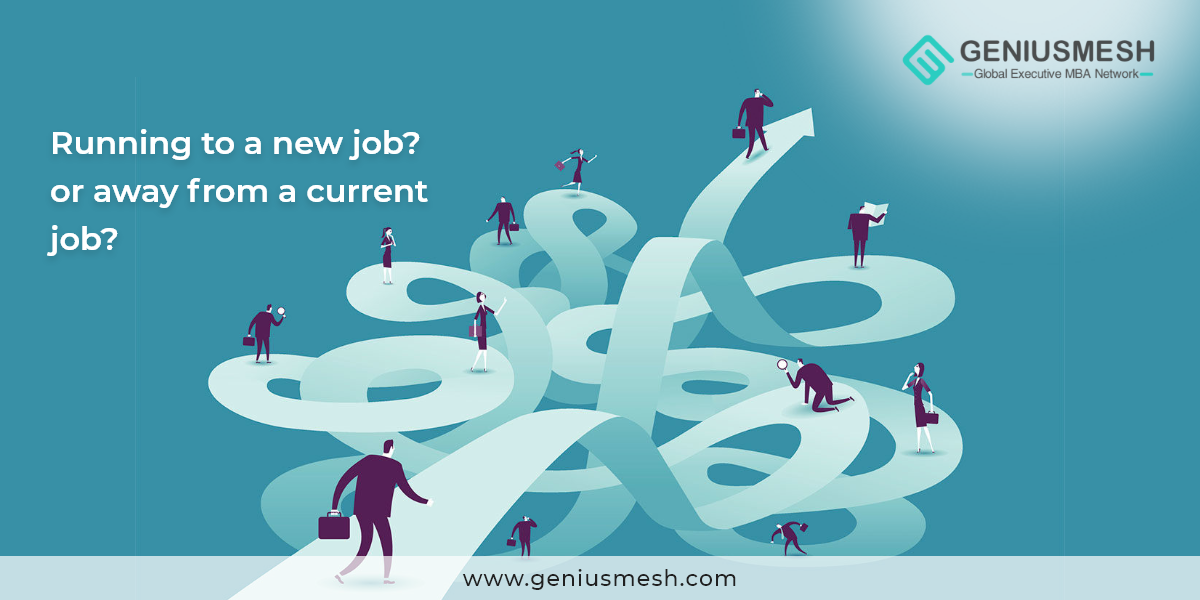 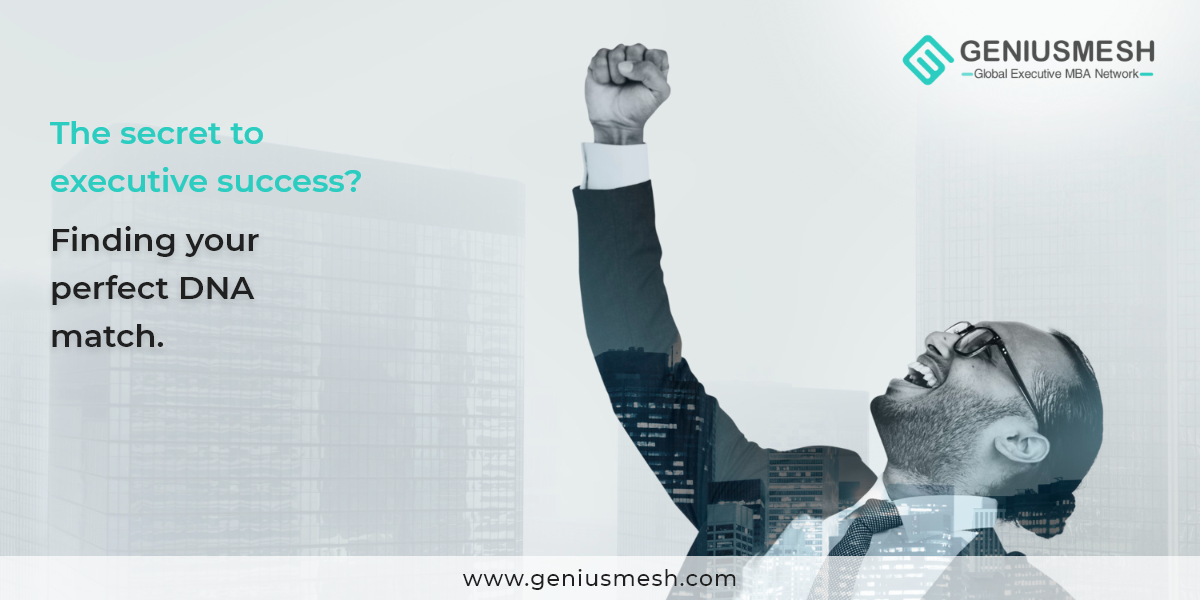 Historically, both a candidate and the hiring company spend a considerable amount of time during the candidate selection process assessing the fit between th... 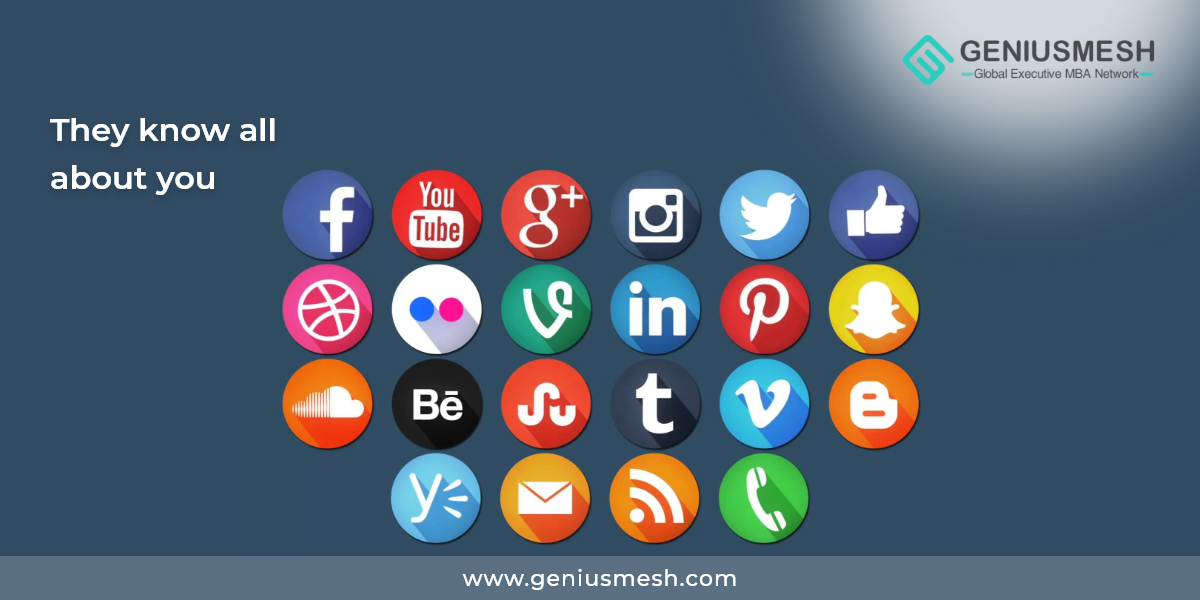 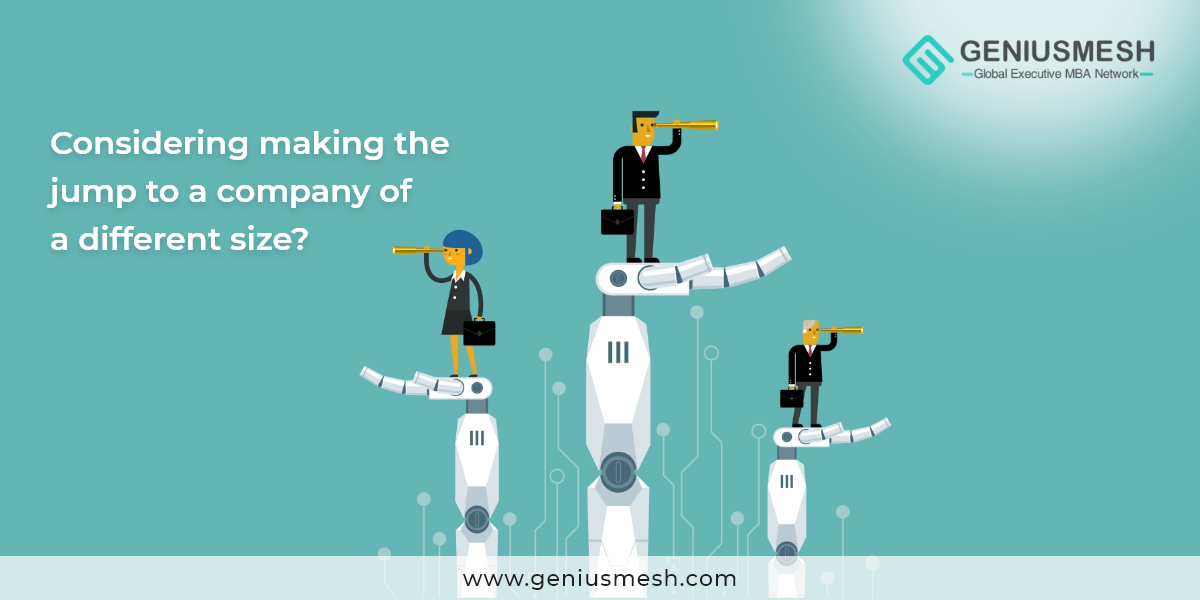 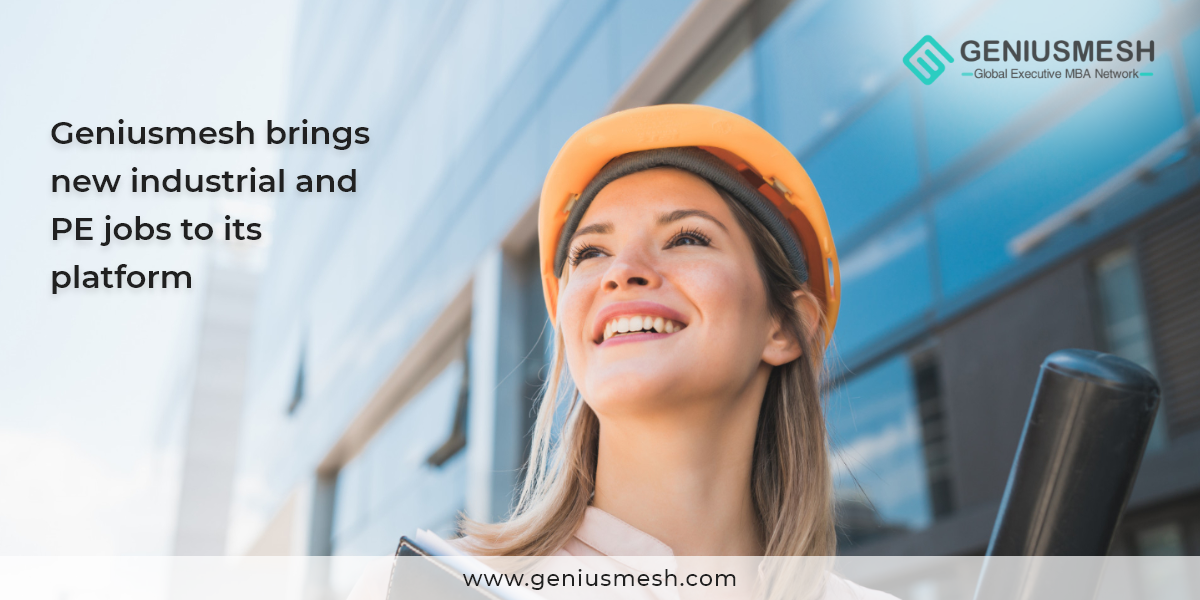 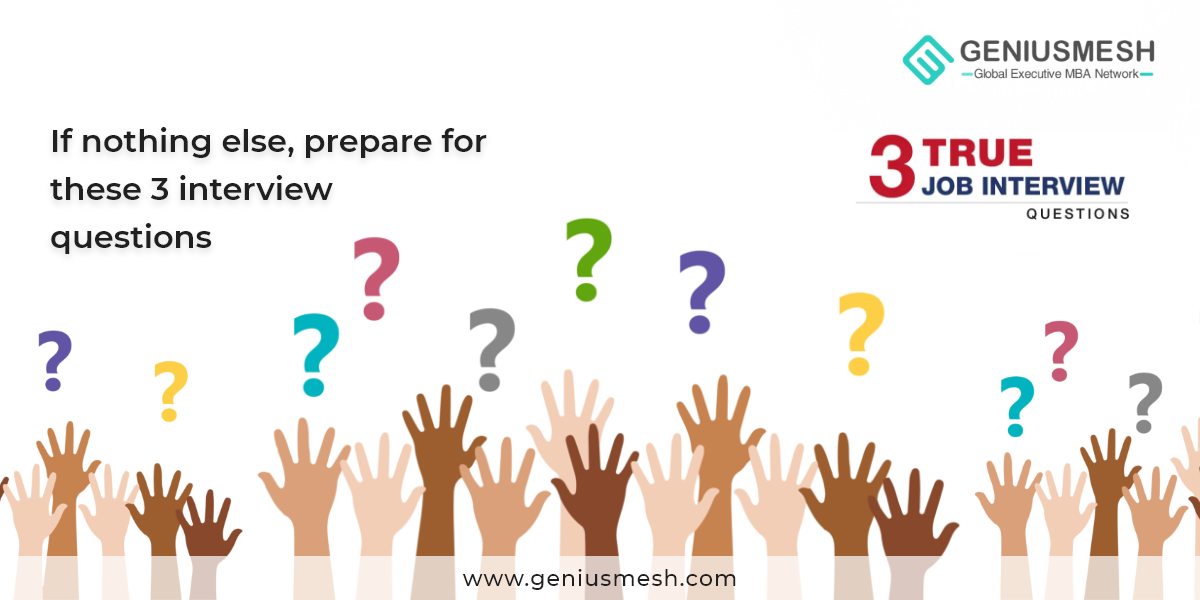 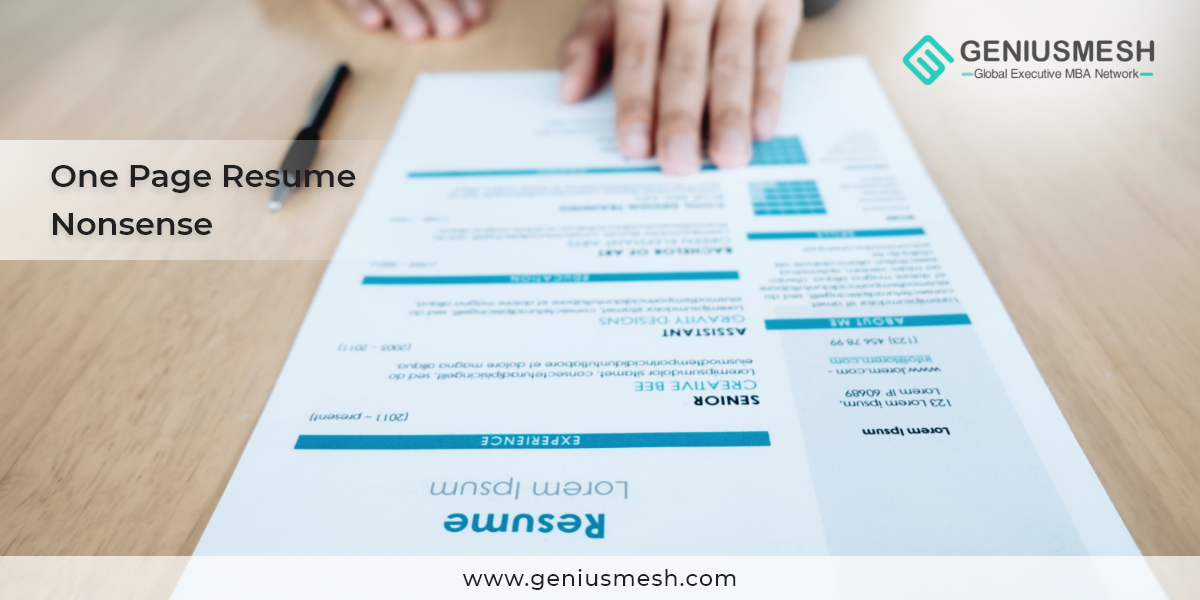